In Memorium for Jess Sixkiller, a pioneer, mentor, and role model in community building

Home/Uncategorized/In Memorium for Jess Sixkiller, a pioneer, mentor, and role model in community building
Previous Next

In Memorium for Jess Sixkiller, a pioneer, mentor, and role model in community building 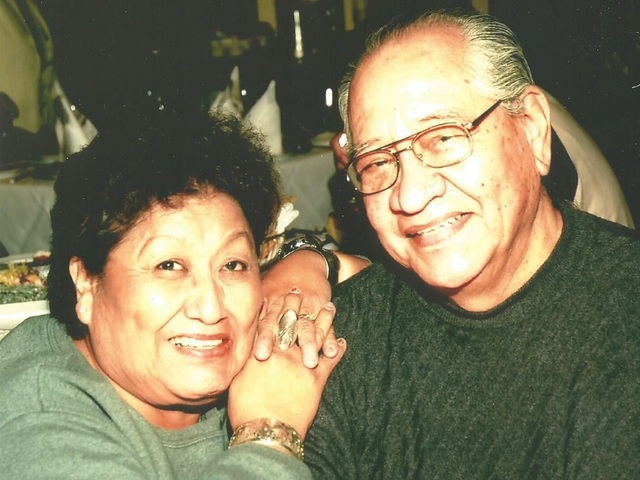 On Sept 25th Jess Sixkiller was murdered in his home in west Phoenix at the age of 78 by an intruder.  Police have apparently not made progress investigating.

Jess was of the Cherokee community in Oklahoma and lived most of his life in AZ with his wife,Tammy, and family.  His contributions within Indian Country and beyond were immense, including with ICA.  In his early career he was the first Native American police officer and,subsequently, detective in the Chicago P.D.  I came to know him as the director of Action for AZ.  Jess first contacted by ICA via an advocate for the Cannonball Human Development Project in N.Dakota and subsequently got involved with and supported the 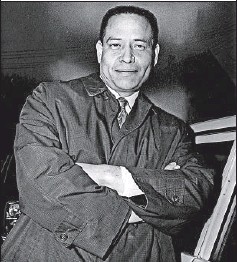 Pisinemo HDP and, through Action, enlisted auxiliary staff there in Vista, thus enabling the sustenance and credibility of the project.  He was a valued colleague, advocate and adviser in AZ and nationally, for example with the IERD.  I paid many visits to his office in the old federal building downtown (and actually still remember its telephone #) and was fortunate to have co-facilitated and co-trained with him, as well as making several roadtrips to different tribal headquarters.

I cannot claim to know of even a fraction of his contributions outside of ICA, but judging by the presence of several hundred people at his burial service in the remote Blackwater district of the Gila River Community and the testimonies I heard there, he must have touched thousands of lives.  For myself, it occurred to me that Jess was a mentor to me more than any other human being, from navigating Indian Country to being a slightly less stupid white man to swinging a golf club a little better.  He once gave me a sand wedge with the remark, “It’s a Ping, but you still have to hit the ball.”   This became a guidance for me professionally–you can have the best methods in the world, but you still have to connect with the group.

Jess deserves to be remembered by all of us who knew him and knew of him.